Java House founder Tara Cronbaugh first developed a passion for coffee, or more accurately, coffee house ambiance, in 1990 during a visit to her brother at the University of California Berkeley. She was fascinated with how social yet relaxing it was to visit the locally-owned and unique establishments. “Why is there not such a coffeehouse in Iowa City?” she asked herself, and in a sorority room at the University of Iowa, the Java House concept was created.

During the summer of 1993, Tara traveled to Santa Monica and the San Francisco Bay area with her father and sister for a three-week coffeehouse expedition. During that time, they visited more than 50 coffeehouses, including a few where Tara was asked to leave because she was taking too many pictures and asking too many questions.

People were congregating in these coffeehouses to socialize, play a game of chess or read a book. They were visiting for the experience and atmosphere, but they were drinking mediocre coffee. While tasting all the coffee in the various stores they visited, Tara’s father preached about the concept of the one-cup coffee bar: “Whatever you do, you have to brew your coffee by the cup using the coffee bar!” Creating a coffeehouse experience with a one-cup coffee bar became Tara’s mission. She began to develop a business plan in a University of Iowa entrepreneurship class during the fall of 1993. It was with the help of a lot of University of Iowa mentors that she was able to take The Java House from concept to reality.

As a 20-year-old college senior in 1993, Tara passed by Prairie Lights Bookstore and decided spontaneously to go inside and ask for the owner, Jim Harris. Wearing sweat pants and a t-shirt, Tara asked him to entertain her coffee house concept in his bookstore. Jim welcomed the coffee house idea.

In April 1994, Tara launched the first Java House location on the second floor of Prairie Lights. She opened the Washington Street store in October of the same year. The Mormon Trek and First Avenue locations followed in 1998 and 2003. In 2005, The Java House earned the University of Iowa Hospitals and Clinics contract to operate kiosks in the hospitals, which led to the three outlets that currently have a home in UIHC.

One of the questions Tara answers most frequently is, “Where did you get all the furniture?” In fact, the ambiance that is essential to The Java House experience was created sort of by accident by Tara’s family. Her father told her, “Give me a credit card with lots of credit.” The night before the Washington Street location opened, a big white van appeared, filled with antique furniture. Unbeknownst to Tara, and with her family’s help, her father had scoured hundreds of antique stores in Iowa to find just the right furniture to create the perfect coffee house environment. It took lots of cob web removal, wood re-gluing and reupholstering to create the Java House atmosphere that guests know today.

Roasting and brewing your favorite local blend since 1994. ☕ 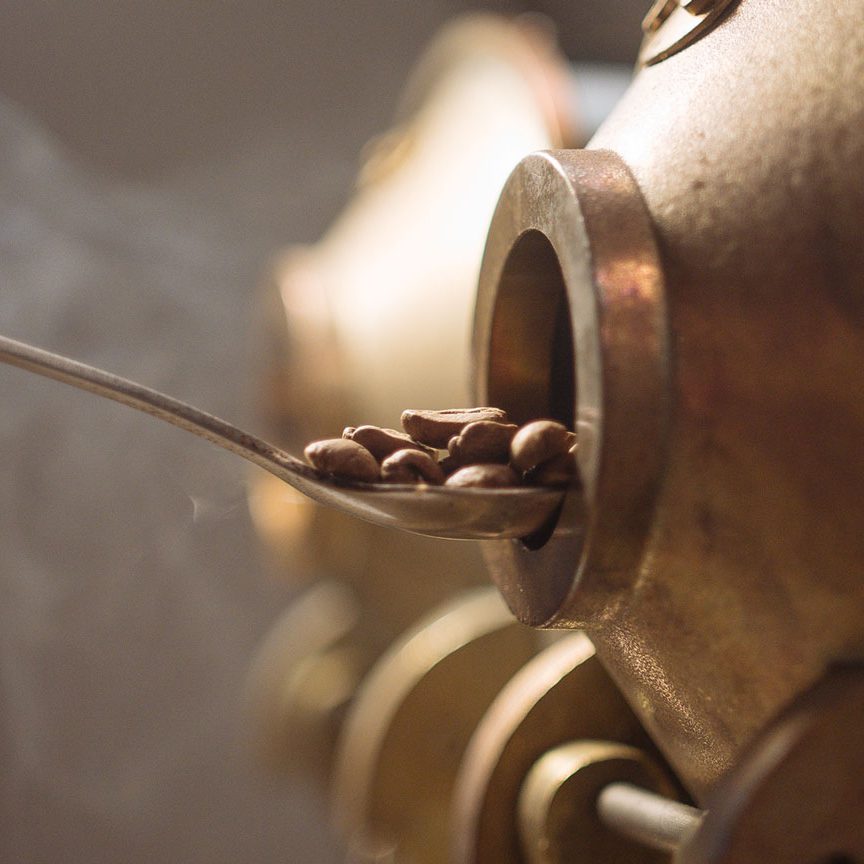 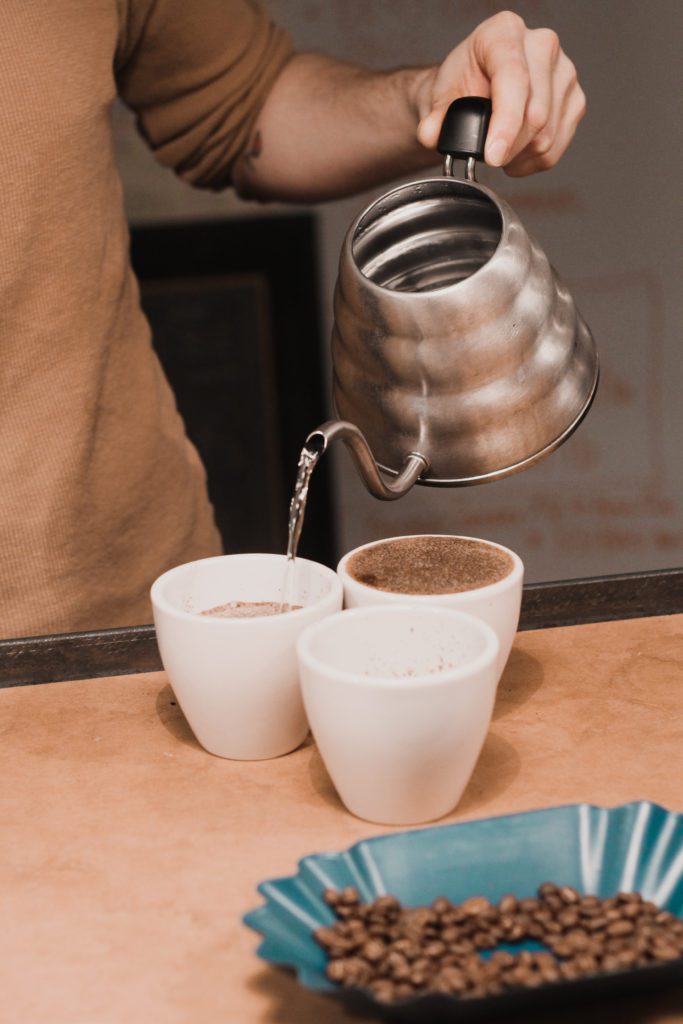 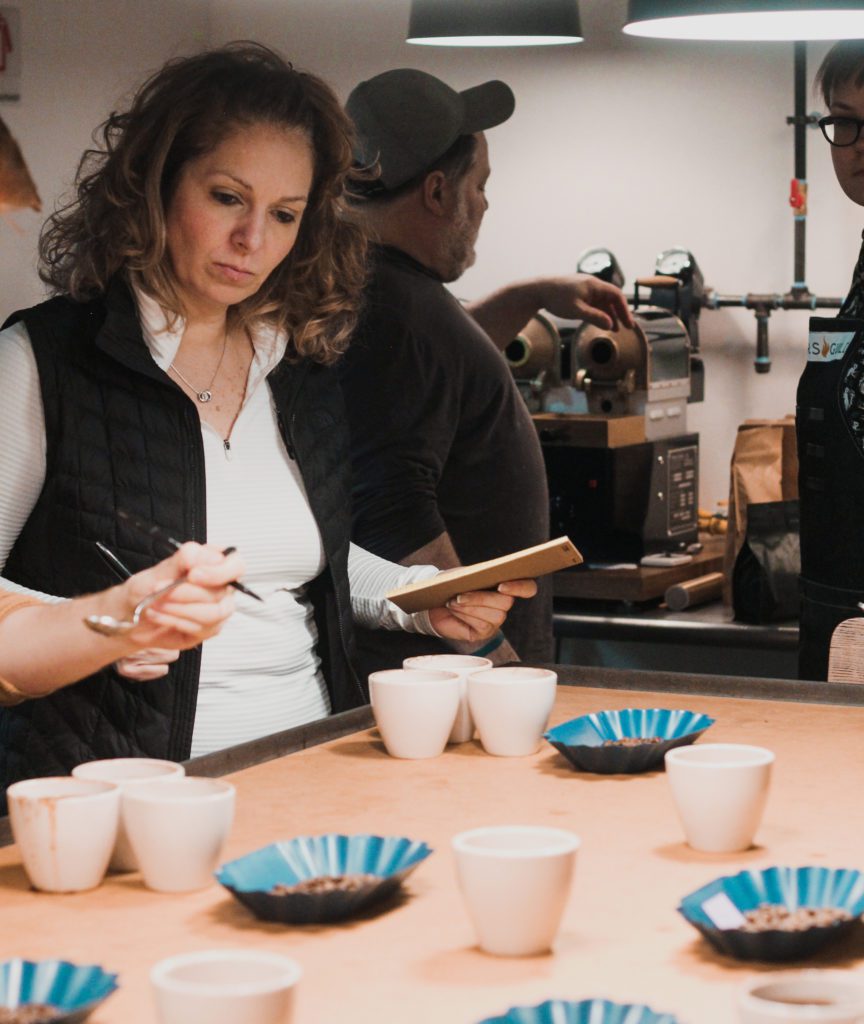 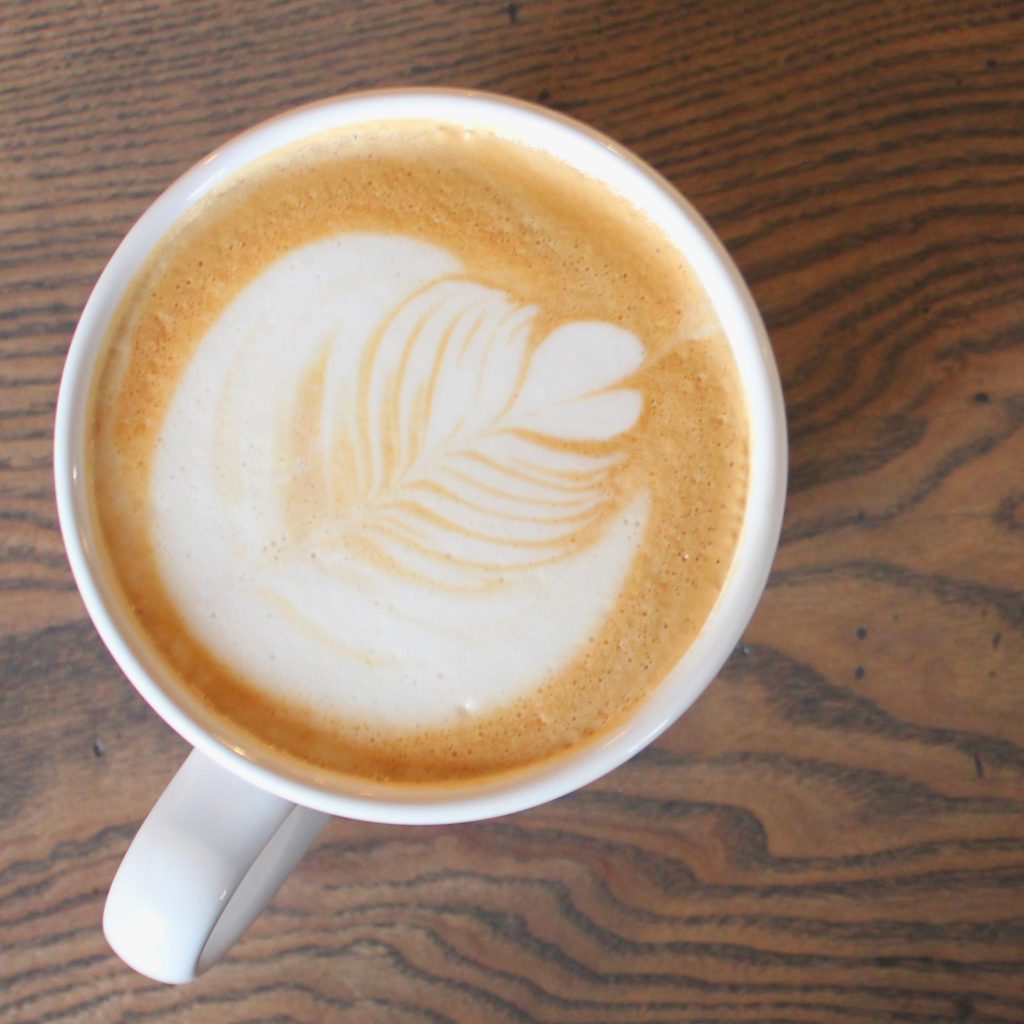